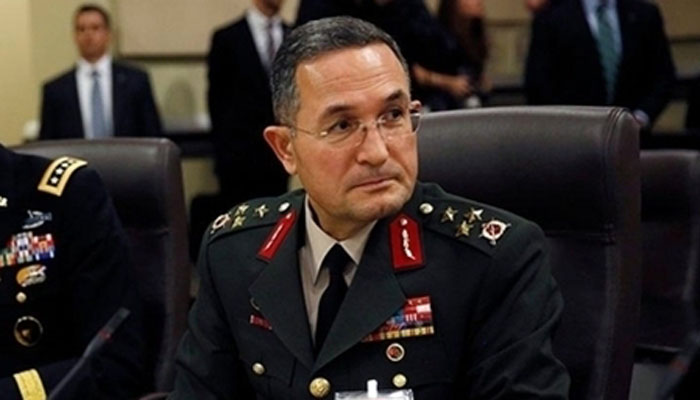 According to the T24 website, the İstanbul 14th High Criminal Court ruled during a hearing in a special court in İstanbul’s Silivri Prison on Friday for the release of Öztürk and for the continuation of the pretrial detention of 14 among 24 suspects. Nine suspects in the case are still at large.

According to a tally by TurkeyPurge.com, over 146,000 people, including some 11,000 soldiers, have been dismissed from government jobs, close to 127,000 detained and almost 57,000 arrested on coup charges.