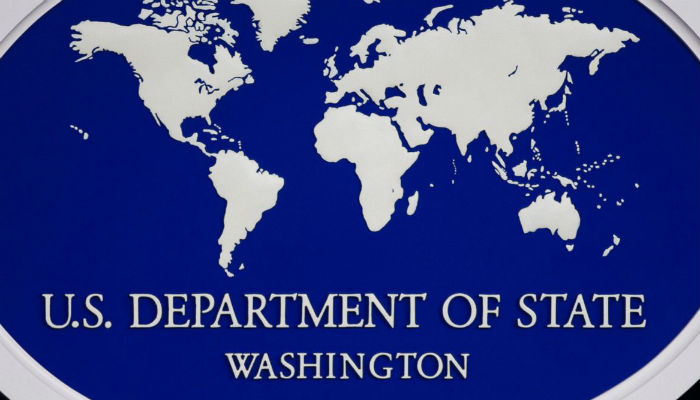 The US Department of State on Thursday updated a travel warning for US citizens in or traveling to Turkey due to the persistent threat of terrorism in the country.

It also recommends that US citizens carefully consider the need to travel to Turkey at this time and to avoid travel to southeast Turkey.

The statement also highlighted difficulties caused by emergency rule in Turkey that has been in effect since a failed coup attempt took place in the country in July of last year.

“Following a failed coup attempt in July 2016, the government of Turkey declared a state of emergency, which remains in effect. Under the state of emergency, security forces have expanded powers, including the authority to detain any person at any time. The Turkish government has, at times, restricted internet access, restricted political gatherings, and blocked media content. Turkish authorities have detained U.S. citizens without granting access to lawyers or family members. Several U.S. citizens who were not physically detained have been either deported or legally banned from departing Turkey; most of those prevented from departing Turkey also possess Turkish citizenship,” the statement said.