Police officer commits suicide after being suspended under coup probe 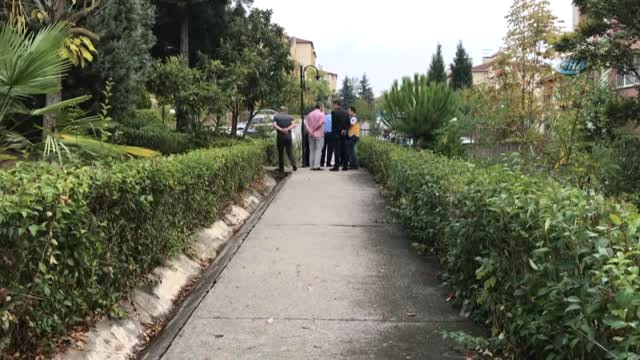 İbrahim Eski, a 31-year-old police officer who was suspended from his job due to alleged links to the Gülen movement, committed suicide on Tuesday.

Eski’s relatives, who had not heard from Eski, broke into his house in Sakarya province and found his body.

According to media reports, Eski, father of two, was supposed to be reinstated to his job in early October.

Nearly 40 people who or whose relatives have been affected by the post-coup purge, either by losing their jobs or by being arrested, due to their alleged links to the movement, have committed suicide so far. (Turkey Purge)