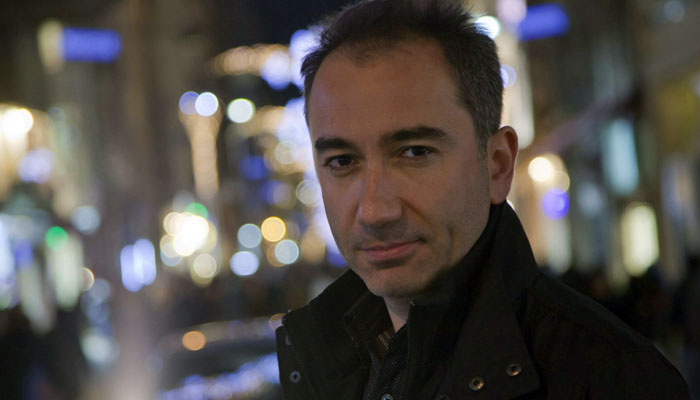 Turkish journalist Mustafa Akyol, who was invited to lecture on Islam in Malaysia over the weekend, has confirmed that he left the country after 18 hours of detention at Kuala Lumpur International Airport because of his presentation.

In a tweet on Tuesday, Akyol said: “This is true, thank God. I am now free, after 18 hours of detention. Thanks so much for all who helped, supported, and prayed.”

According to The Malaysian Insight website, Akyol was scheduled to speak at a forum on the topic “The Islamic Jesus: The Commonalities Between Judaism, Christianity and Islam” at Nottingham University Malaysia’s teaching center in Kuala Lumpur on Monday.

However, the Federal Territory Religious Department (Jawi) had asked forum organizer the Islamic Renaissance Front (IRF) to postpone the event after it issued a summons for Akyol on Sunday to present himself at the Jawi office where he was to be questioned for allegedly teaching without credentials issued by religious authorities.

The IRF said in a tweet on Sunday night that “after being harassed and summoned by (the) Federal Territories Islamic Religious Department (Jawi), Akyol (is) now being detained by immigration at KLIA (Kuala Lumpur International Airport).”