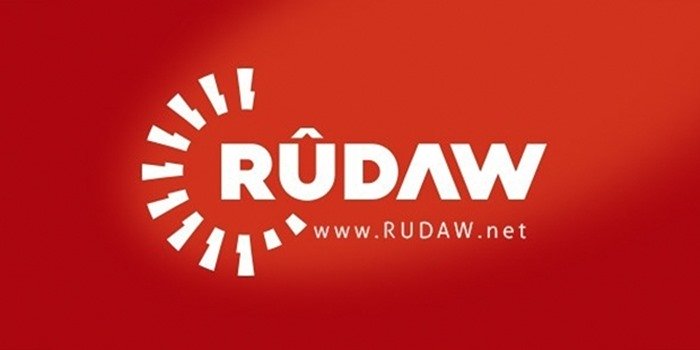 The move came in response to the KRG’s decision to hold an independence referendum despite opposition from Turkey and the international community.

RTÜK also removed K24 and Waar TV channels, which are close to KRG, from Türksat platform.

“No one else [except Israel] recognizes the northern Iraq regional government. And we are currently in a very different position with northern Iraq regional government. It is a must that it step back from this decision. It is a must. The federal government definitely does not recognize it, anyway. The council again does not accept it. Of course, in the same vein, we will not allow the founding of one or more than one terrorist state in Syria. They say that in northern Syria, the PYD [Democratic Union Party] and the YPG [People’s Protection Units] are going to build a state there. All of this is an empty dream for them,” Erdoğan said.

Arguing that Turkey will not recognize the referendum no matter the outcome, Erdoğan said it is an illegitimate initiative.

Claiming that the KRG jeopardized stability and peace in the region by ignoring the warnings of Turkey and holding the referendum, the ministry said the KRG’s move will have a price and sanctions will be imposed against it.

The ministry also called on other countries in the region and the international community to  refrain from recognizing the referendum initiative.