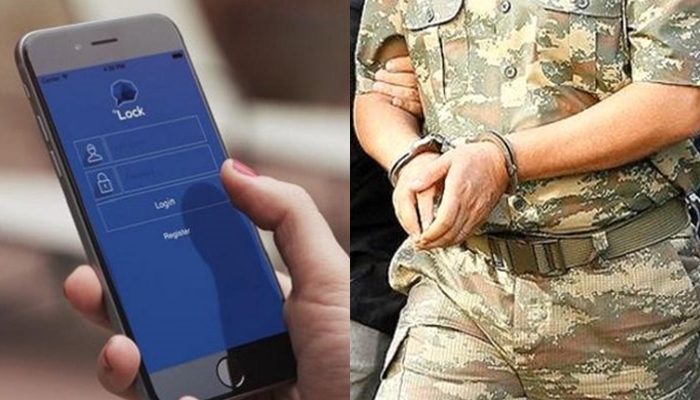 Detention warrants were issued on Sunday for 43 former and active duty members of the Turkish Armed Forces (TSK) on charges of using ByLock, a smart phone application that authorities believe is a communication tool between members of the faith-based Gülen movement, the state-run Anadolu news agency reported.

According to the report, police detained 19 people in operations in İstanbul and Ankara for detention warrants as part of an investigation by the Istanbul Public Prosecutor’s Office into the Gülen movement.

Turkish police on Thursday detained 25 people in Diyarbakır province on accusations that they use ByLock.

In a similar development, Dutch cyber security firm Fox-IT, known for providing cyber security solutions to governments, said on Sept. 13 that it had debunked a report by Turkey’s MİT on the ByLock, as it discovered inconsistencies and manipulations.

Releasing a report titled “Expert Witness Report on ByLock Investigation,” Fox-IT said the MİT investigation is fundamentally flawed due to its contradictory and baseless findings, lack of objectivity and lack of transparency.