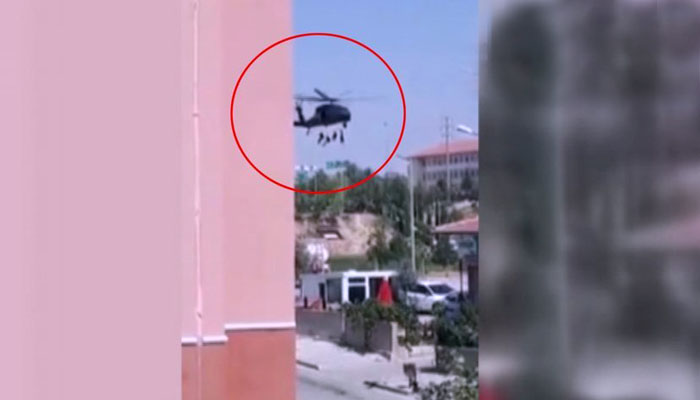 One Turkish police officer died and another was injured on Wednesday after being hit by a helicopter rotor blade at a police training school in Niğde province.

According to the state-run Anadolu news agency, 27-year-old Abdullah Yıldırım, a special operations police officer and a trainer at the police school, was hit by the rotor blade of a helicopter that was landing during a training session on Wednesday.

Cebeloğlu also said an investigation into the incident had been launched.