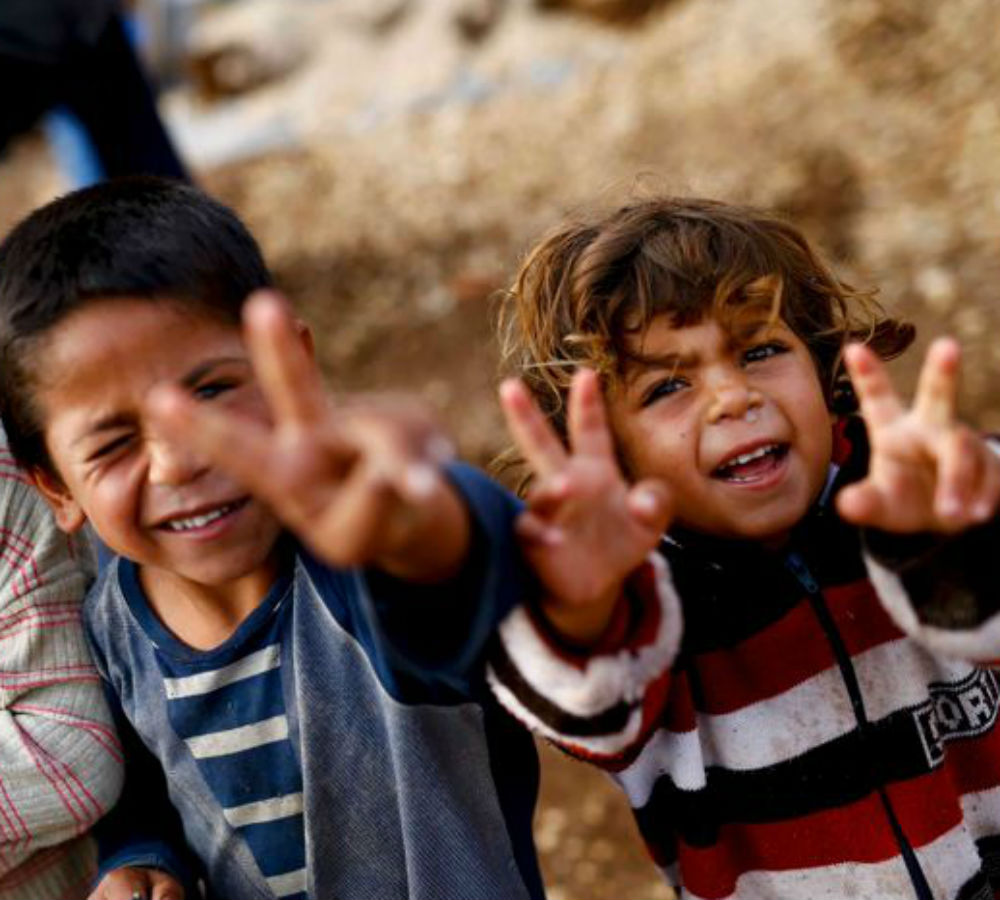 According to the report, the circular, which was sent to 39 district education directorates, said Syrian students were to be referred to religious schools and that the registration of Syrian and other foreign students in vocational and open-education high schools and vocational training centers was to be made based on the fulfillment of certain requirements.

President Recep Tayyip Erdoğan, who is also an imam-hatip graduate, and his Justice and Development Party (AKP) have been trying to increase the number of imam-hatip schools, which fell due to state policies following a postmodern coup on Feb. 28, 1997.

According to statistics released by the Education Union (EğitimSen), the number of imam-hatip schools rose to 1,961 in 2015 from 450 in 2002 when Erdoğan’s AKP came to power.

Turkey’s Interior Minister Süleyman Soylu said over 3 million Syrian refugees are living in Turkey and that 450,000 have returned home.