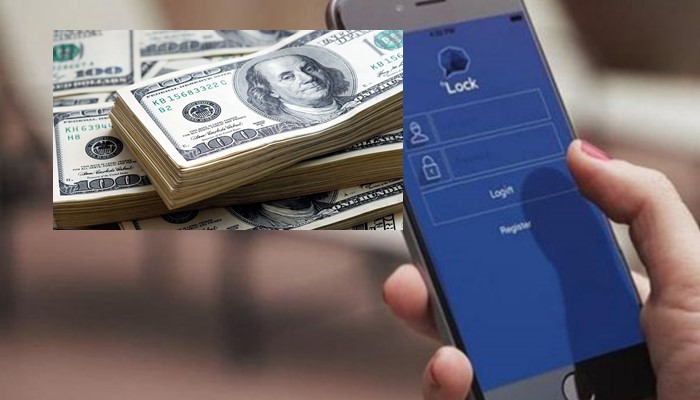 A website called “ByLeak.com” offers to check for people to determine whether they are listed as users of a smart phone application called ByLock in return for three dollars, the Cumhuriyet daily reported on Tuesday.

According to the report, the website claims it has a list of 110,787 ByLock users and said the list was obtained from Turkey’s National Intelligence Organization (MİT).

While no information was shared as to how the website accessed the lists from intelligence, it was claimed on the website that it is not illegal to make a query about ByLock use.

Turkish authorities believe that ByLock is a communication tool among followers of the faith-based Gülen movement, accused by the government of mounting a botched coup attempt last year.