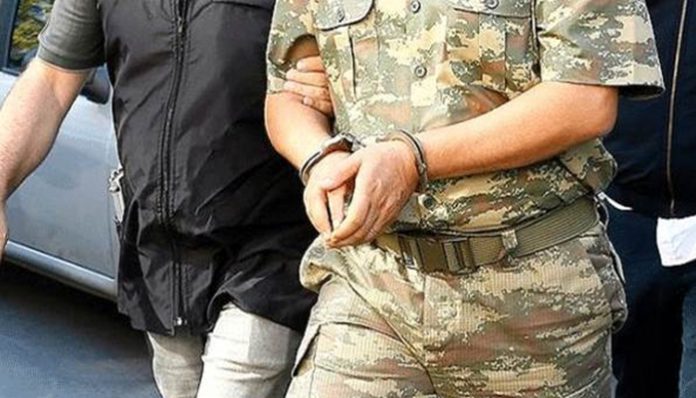 Detention warrants have been issued for 26 people who were working for the Army Aviation Command at the time of a July 15, 2016 coup attempt in Turkey over alleged links to the Gülen movement, accused of mounting the coup attempt, the Anadolu news agency reported on Friday.

According to the report, 18 of the suspects were detained.

One hundred thirty generals and admirals in the Turkish military were either dismissed or suspended as part of the widespread purge following the failed coup attempt.

In February Defense Minister Fikri Işık said 30,000 new recruits would be enlisted in the TSK. A month later Işık declared that the ruling Justice and Development Party (AKP) government had dismissed a total of 22,920 military personnel (6,511 officers and 16,409 cadets) after the coup attempt although the Turkish military stated on July 27 that only 8,651 military members including cadets and conscripts took part in the failed coup.

Graves in Armenian cemetery desecrated amid growing hostility towards minorities in...