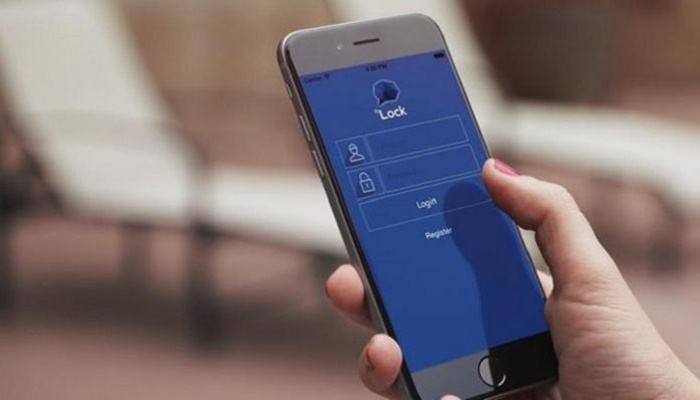 A total of 10 people were arrested on Friday in Adıyaman province as part of an investigation into users of ByLock, a smart phone application that Turkish authorities believe is a communication tool among followers of the faith-based Gülen movement, accused of mounting a botched coup attempt last year.

While 32 were detained during the operations, police are still searching for eight suspects. Thirteen of the suspects who were apprehended appeared before a judge, and a decision to arrest was handed down for 10 of them, while three were released on judicial probation.