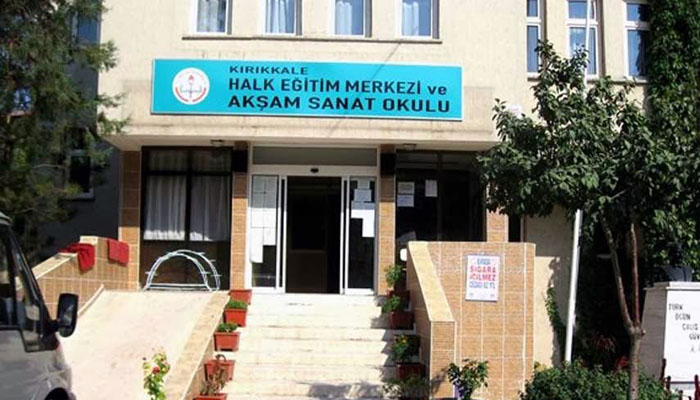 An adult education center in Kırıkkale province has asked job applicants to provide a document indicating that they are not affiliated with “FETÖ,” a derogatory term coined by ruling Justice and Development Party (AKP) to refer to the Gülen movement, accused of mounting a botched coup attempt last July, the Birgün daily reported on Thursday.

According to the report, current teachers at the center are being investigated to determine if they are supporters of the Gülen movement.

The official website of the education center announced that besides obligatory documents such as identity card, diploma, photo and criminal record, a statement indicating the lack of affiliation with the Gülen movement is being required from job seekers although no information as to where the document can be accepted from was provided.

Human Rights Association (İHD) Chairman Öztürk Türkdoğan criticized the request for such a document, saying it is against the law and the presumption of innocence if there is no conviction of membership in the movement.

Türkdoğan said that requiring a document like this also implied that people were being tracked and blacklisted.

Following the coup attempt on July 15, 2016, the Turkish government and President Recep Tayyip Erdoğan pinned the blame on the Gülen movement.

Turkey has suspended or dismissed more than 150,000 judges, teachers, police and civil servants after the coup attempt.