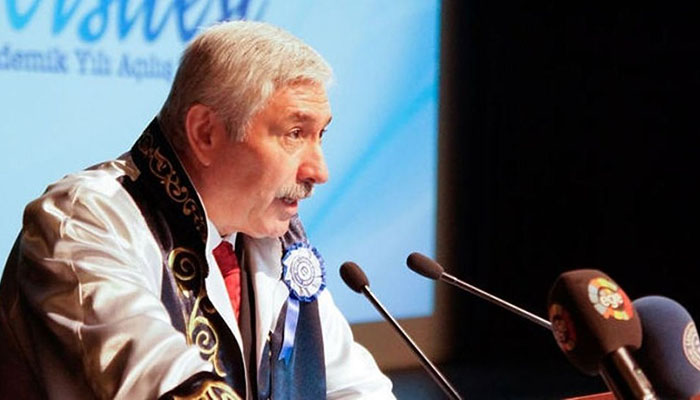 An arrest warrant has been issued for Prof. Dr. Mustafa Cüneyt Hoşcoşkun, the former rector of Ege University, who fired 11 academics in a post-coup purge that later ensnared him, the state-run Anadolu agency reported on Monday.

During his tenure from Aug. 12, 2016 to late February 2017, Hoşcoşkun blacklisted 11 academics, and the government removed them over links to the Gülen movement, accused of masterminding a July 15, 2016 coup attempt in Turkey. The movement denies any involvement.

The number of academics who have lost their jobs since the failed coup now stands at 8,693.
Hoşcoşkun came in only fourth in intra-university elections on July 12, 2016; however, President Recep Tayyip Erdoğan appointed him as rector of İzmir’s Ege University a month after. Hoşcoşkun was suspended in February and dismissed in late August of this year over alleged links to the Gülen movement.

According to local media, 39 students were also suspended from the university during his term in office. (Turkey Purge)