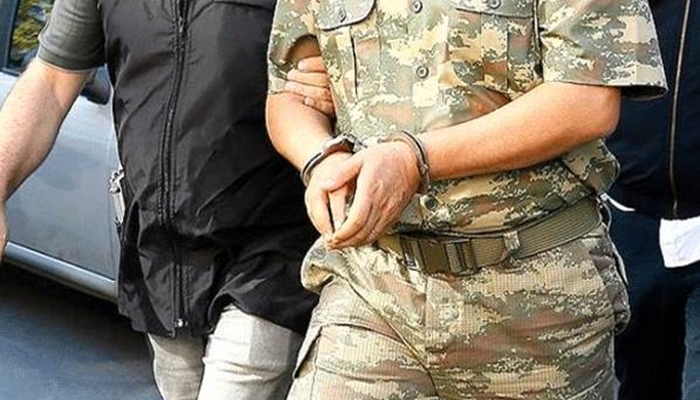 The Mersin Chief Public Prosecutor’s Office has issued detention warrants for 35 soldiers of various ranks as part of a witch-hunt targeting people claimed to have links to the Gülen movement, which is accused by Turkish authorities of orchestrating a failed coup in Turkey last summer, the Hürriyet daily reported on Thursday.

According to the report, detention warrants have been issued for 35 military officers including six lieutenants and 25 sergeants in 16 provinces across Turkey.