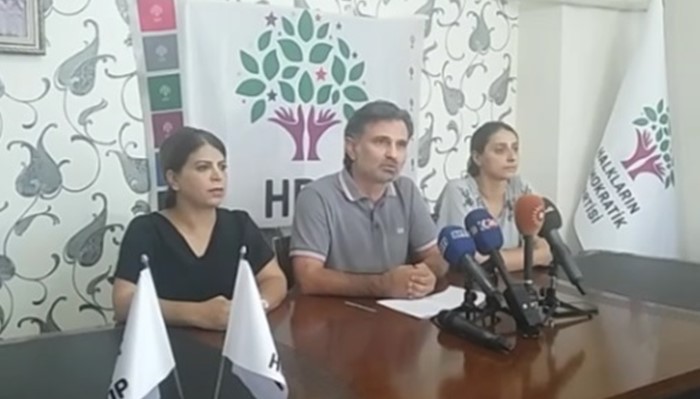 According to the report, the brother of one of the wounded villagers said his brother and others were shot as they were going to the village by tractor.

While HDP deputies Feleknas Uca, Ziya Pir, Sibel Yiğitalp and some party executives were not allowed to enter the village, villagers could not be communicated with after the incidents. There are also claims about villagers being tortured and their houses being raided.

A curfew was declared on Sunday night in the Bağlan, Dolunay, Yalaza and Çavundur villages of the Lice district. Before the curfew in Bağlan, a low flying military helicopter opened fire and seriously wounded two villagers, while one lightly wounded villager was taken to a hospital in the helicopter.

HDP Diyarbakır deputy Zira Pir said in a tweet that Lice’s Bağlan village was fired on by soldiers, and Şırnak deputy Leyla Birlik said one villager was taken to the hospital but two were still being kept in the village.

An Özgürlükçü Demokrasi report said one of the wounded, Serin, was detained in the hospital after treatment and that no information was provided as to where he was taken.
According to a written statement by the HDP, the injured villagers are civilians.