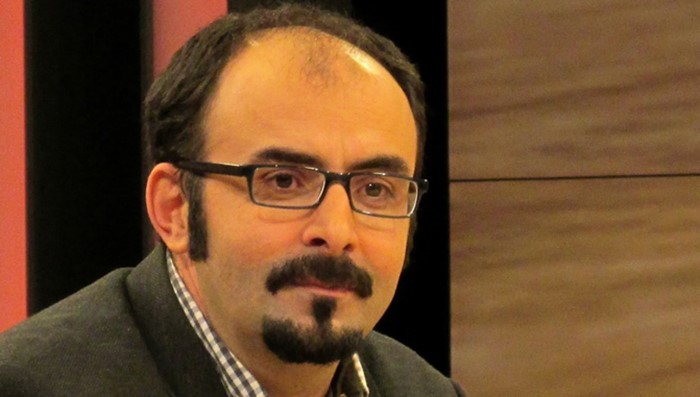 Emre Uslu, an exiled journalist living in in the United States, tweeted on Sunday that he was sworn at and threatened with death in front of his house.

“One hour ago they came to my house in a red hatchback car, swore at me, threatened me with death and ran away. Why are you running away if you are so brave?” asked Uslu.

Turkey’s state-run Anadolu news agency on May 5, 2017 tried to pose questions to Uslu, announcing that “fugitive Uslu was caught in front of his house in Virginia.”

In August 2016, two pro-government journalists, Ersoy Dede and Hikmet Genç, talked about how to get rid of critical journalists living in exile during a program on Kanal 24.

Dede said: “One morning we will wake up and see some scum being caught at Sabiha Gökçen Airport. The media will cover the story like this: “Tuncay Opçin, Emre Uslu and Ekrem Dumanlı …”

The figures Dede mentioned are critical journalists who had to flee Turkey due to the government crackdown on opponents.

“These journalists will not sleep in peace,” he said.

Turkey has been undertaking a massive purge since the coup attempt that is not limited to journalists. While hundreds of Turkish journalists are in exile, Turkey has arrested more than 275 journalists over the past year. According to the International Press Institute (IPI), 171 of them still remain in prison.