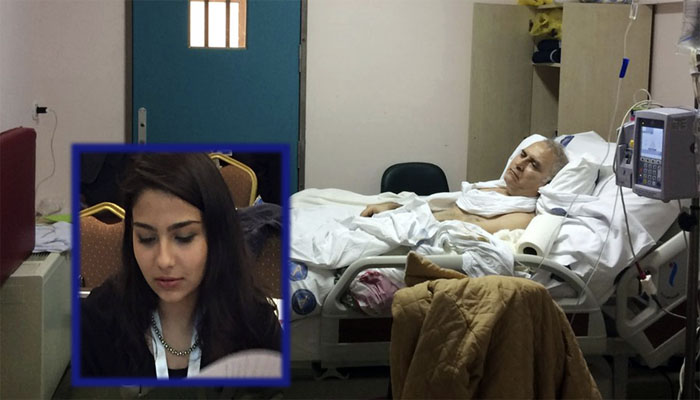 Buket Erdoğan, the daughter of recently deceased former Supreme Court of Appeals member Mustafa Erdoğan, said her lecturers and classmates would pretend not to see her at university until her father passed away last week.

Imprisoned as part of a post-coup crackdown conducted by the government, Erdoğan died in critical care shortly after being released from prison under judicial supervision on Aug. 22. His family members earlier said medical reports showing the seriousness of his condition were ignored and that appeals for his release were rejected.

“Even my best friends stopped talking to me, thinking that they would be harmed. My professors at the school [Ankara University’s faculty of law] who I used to get along with ignored me. No one except some of my father’s brave friends dared call us. My social circle completely changed up until my father passed away,” Buket told the Grihat online news platform.

Buket said Erdoğan’s last words before he died were: “I did nothing wrong. … One day the justice will be served.”

The former jurist was paralyzed after cancer surgery on Dec. 30, 2016, according to his daughter. (Turkey Purge)