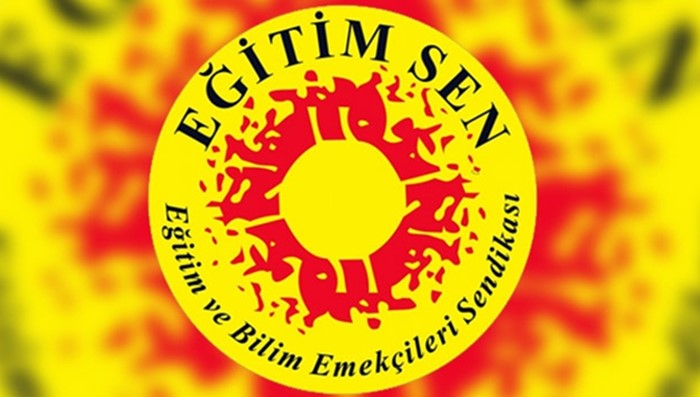 Turkey’s Education and Science Workers’ Union, known as Eğitim Sen, announced that a total of 682 Eğitim Sen member teachers who were returned to their jobs after being dismissed by a state decree have been sent to work at posts outside of urban areas, the online Duvar daily reported on Monday.

According to the statement by Eğitim Sen, 367 teachers in Şanlıurfa, 264 in Diyarbakır and 51 in Gaziantep were assigned to positions outside of major cities days before school started on grounds of “a mandatory change of station.”

The union said it will continue its organizational and legal fight to stop oppression, investigations and expulsion of its members and executives and to ensure the right of education for children and students.

Turkish Education Minister İsmet Yılmaz said in July that the government had dismissed about 33,000 teachers from their jobs since a failed coup attempt on July 15, 2016.

Noting that 14,000 other teachers have also been investigated on charges of involvement in illegal activities, Yılmaz said, “We have acted with fairness in all these actions taken.”

Yılmaz also underlined that 20,000 new teachers had been appointed over the past year and that the appointment of 20,000 others was under way.

Turkey has suspended or dismissed more than 150,000 judges, teachers, police and civil servants since last summer.