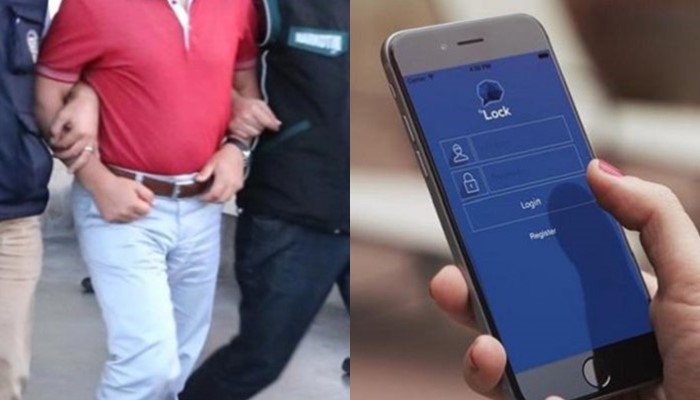 Turkish police have detained 23 people in a Çorum-based probe on accusations that they use a smart phone application known as ByLock, CNN Türk reported on Monday.

According to the report, warrants were issued for 33 people, including some dismissed from the civil service by state decrees, in eight provinces as part of an investigation into the Gülen movement, accused by the Turkish government of mounting a coup attempt last summer.