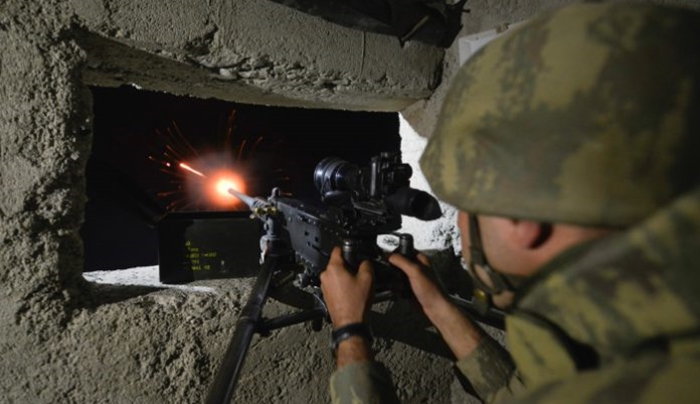 The Turkish Interior Ministry has announced that a total of seven outlawed Kurdistan Workers’ Party (PKK) terrorists were neutralized across Turkey on Sunday, DHA reported.

According to the ministry statement, Turkish security forces neutralized four PKK members in Van province, two in Muş province and one in Erzincan province.

The Turkish Armed Forces (TSK) said on Saturday that a total of 43 PKK militants were killed in clashes with Turkish soldiers in the past week.