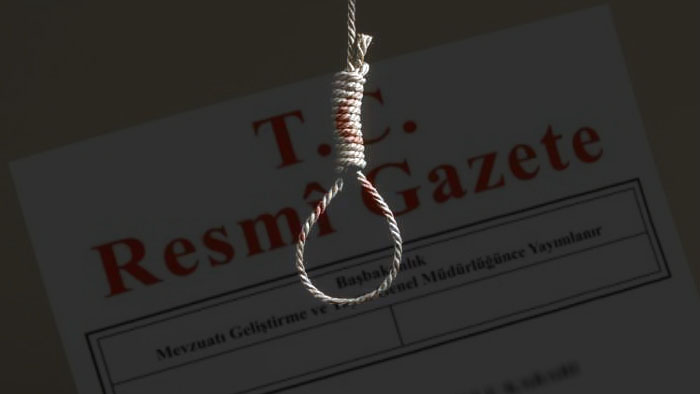 Sevgi Balcı, mother of a seven-month-old baby and a nurse who was fired by a government decree in October 2016, committed suicide by hanging herself in Burdur’s Bucak district on Saturday.

According to ArtiGercek.com website, Balcı who is a mother of three, was expecting to return her profession by recent decrees issued early on Friday.

After realizing that she is not reinstated to her job, Balcı died after committing suicide.

As part of the new decrees that were published in the Official Gazette and numbered 693 and 694, 922 more people, including 120 academics and 190 diplomats,were purged from public service while three more media organizations and foundations were also shut down.

Turkey survived a military coup attempt on July 15 that killed 249 people and wounded more than a thousand others. Immediately after the putsch, the Justice and Development Party (AKP) government along with President Recep Tayyip Erdoğan pinned the blame on the Gülen movement. The movement strongly denies any involvement.