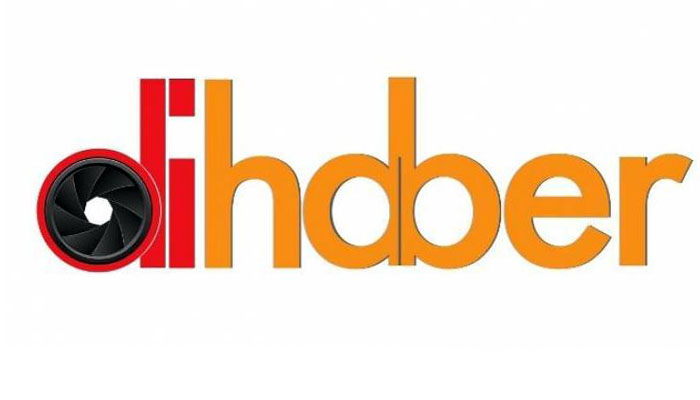 The pro-Kurdish dihaber news agency, which was shut down by the most recent government decree published early Friday morning, announced that it will continue practicing journalism and bring the facts to light despite the government crackdown.

In a statement from its website on Friday, dihaber said it was the target of the Turkish government as it was the only reliable source from the southeastern part of Turkey, where the Kurdish population has been persecuted by the government.

Established on Nov. 14, 2016, the news agency was shut down by government decree number 693, which was issued on Friday.

According to the statement, exclusive reports by dihaber, especially those revealing the Turkish government’s persecution of Kurds, annoyed those in power and paved way for its closure.

On March 21 dihaber reported that a Diyarbakır man named Kemal Kurkut, who was on the street during a Nevruz celebration that turned into a protest, was shot to death by a police officer. Two police officers were suspended as part of an investigation into Kurkut’s death after dihaber released photos taken at the time of the shooting.

Most recently, dihaber released a video showing a police officer stealing money and jewelry during a raid on the house of a Kurdish suspect in Manisa.

A number of dihaber reporters have been either detained or arrested as part of a government crackdown on critical media in Turkey.

In concluding its statement, dihaber said it was closed because it has done its duty to shed light on the truth despite government decrees.

“The journalists of dihaber, who abide by the principles of journalism, will continue insist on bringing the truth to light,” it said.