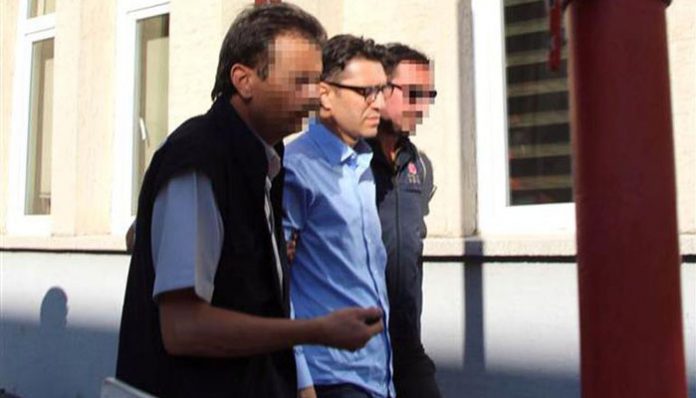 Berkan Sönmezay, district governor of Söğüt in Bilecik province, was detained on Thursday over his alleged use of ByLock, a smart phone application that Turkish authorities believe was widely used as a communication tool among followers of the Gülen movement, which is accused of being behind a failed coup last year.

According to Hürriyet, counterterror teams fromt the Bilecik Police Department detained Sönmezay in Söğüt and searched his office and residence.

Sönmezay, who has been the Söğüt district governor since July 30, 2015, was taken to Bilecik for interrogation.