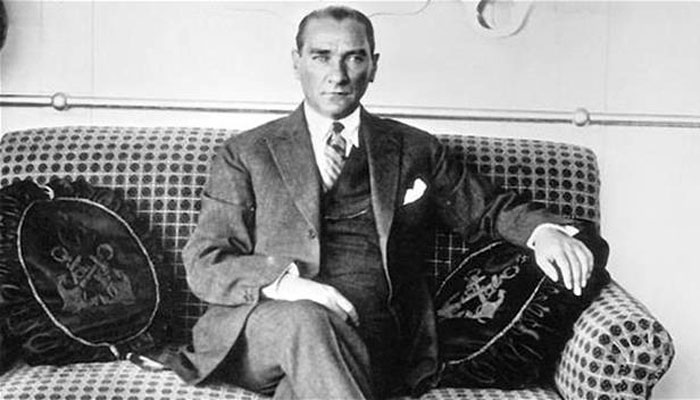 An İstanbul court on Wednesday ordered the arrest of Spc. Sgt. Erdal Kaya, who allegedly insulted Turkey’s founder Mustafa Kemal Atatürk on his social media account, calling him a “Freemason.”

According to the Hürriyet daily, Kaya was detained after the Kumburgaz Gendarmerie Private Training Center Command, where he works, informed the local prosecutor’s office about his social media posts.

He was arrested by the Büyükçekmece 2nd Penal Court of Peace on charges of “openly insulting the legacy of Atatürk.”

On April 16, Kaya reportedly claimed that Atatürk was “presenting Turkish women to the Iranian shah” in a picture showing the leader and his guests. “I am not surprised; you will be [surprised],” he wrote in the caption.

According to the prosecutor’s office, Kaya also claimed that Atatürk was a Freemason in a picture he shared on social media on Dec. 16, 2016, drawing attention to the hand gesture of the leader.