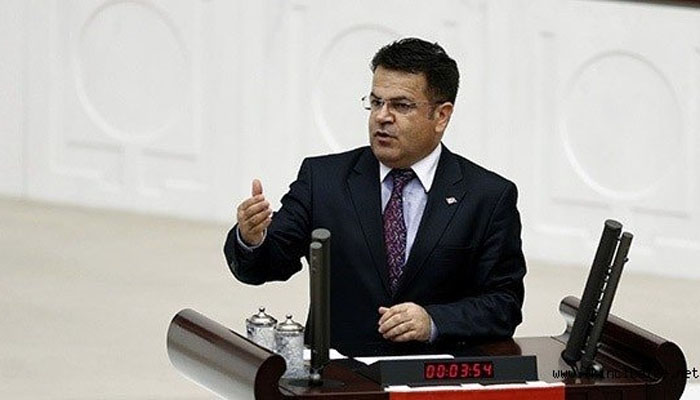 Former Nationalist Movement Party (MHP) Isparta deputy Süleyman Nevzat Korkmaz resigned from his party to join a new party that will be launched in October and led by former MHP deputy Meral Akşener.

According to the T24 news site, Korkmaz submitted his resignation to the Political Parties Bureau in the Chief Public Prosecutor’s Office of Turkey’s Supreme Court of Appeals on Wednesday.

Korkmaz said he resigned from his party due to differences in political views with the MHP administration.

After MHP leader Devlet Bahçeli aligned with the ruling Justice and Development Party (AKP) and President Recep Tayyip Erdoğan on several issues, including introducing a presidential system of governance in Turkey following the Nov. 1 2015 elections, several MHP deputies and political figures either were expelled or resigned from the party due to differences in political views with the party administration.

After adopting a critical stance against Bahçeli and standing as a candidate for party leadership against him, Akşener was expelled by the MHP disciplinary committee in September 2016 by unanimous vote.