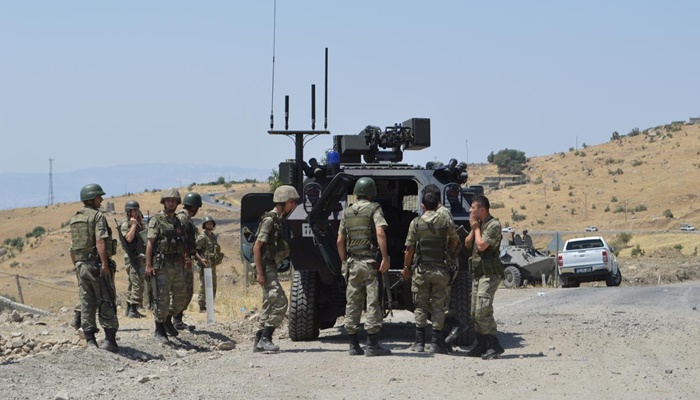 Three outlawed Kurdistan Workers’ Party (PKK) terrorists who were loading explosives into a car that was destroyed by Turkish security forces have been killed in Turkey’s eastern province of Van, the Milliyet daily reported on Tuesday.

According to a statement from the Van Governor’s Office, three militants were killed in the Gürpınar district of Van with the support from air forces.

The car bomb, which was sent to Van to be used in an attack, was seized on Monday and two terrorists were caught.