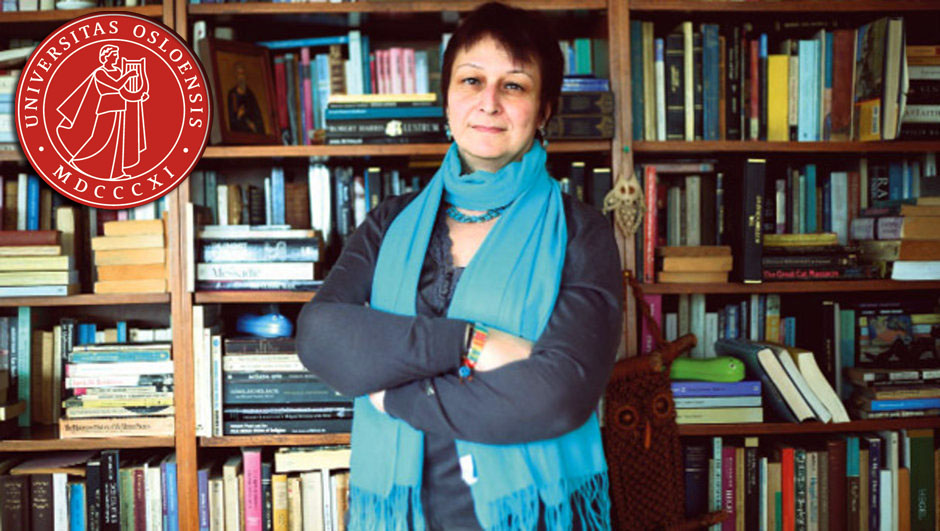 The University of Oslo (UIO) has granted the Human Rights Award for 2017 to Turkish academic and activist Professor İştar Gözaydın for her efforts towards freedoms and human rights in Turkey.

According to a story on the TR724 website on Monday, Gözaydın, who was jailed for four months as part of a government crackdown against on dissidents following a failed coup last year, told UIO’s Uniforma newspaper that she was honored by the award and said she thinks she was given it because of an article about her in the newspaper last year.

UIO Rector Svein Stølen told Uniforma that Gözaydın was honored because she is a successful academic, active in public debates and contentious in freedom of expression and human right issues.

Stølen said he expects Gözaydın would arrive in Oslo in November to receive her award.

Speaking about her jail time, Gözaydın told Uniforma that during her pre-trial detention from Dec. 20, 2016 to April 7, 2017 she had received over 200 letters from all over the world and replied to all.

She also underlined that her cellmates were academics like herself who were dismissed from their jobs by government decrees issued as part of emergency rule declared days after a failed coup on July 15, 2016.

Gözaydın was detained on Dec. 20 as part of an investigation conducted by the İzmir Chief Public Prosecutor’s Office into the faith-based Gülen movement, which is accused by Turkish authorities of being behind the failed coup. She was arrested on Dec. 27.

Gözaydın was head of the sociology department at the İzmir-based Gediz University, which was shut down by government decree along with thousands of other educational institutions in the aftermath of the failed coup attempt over the institutions’ alleged links to the movement.

A former Fulbright scholar, Gözaydın had worked as a research fellow at Birkbeck, University of London, and is also among the founders of the Helsinki Citizens Assembly, a Turkish-based human rights organization.

The failed military coup attempt on July 15 killed 249 people. Immediately after the putsch, the Justice and Development Party (AKP) government along with President Recep Tayyip Erdoğan pinned the blame on the Gülen movement. The movement denies any involvement.