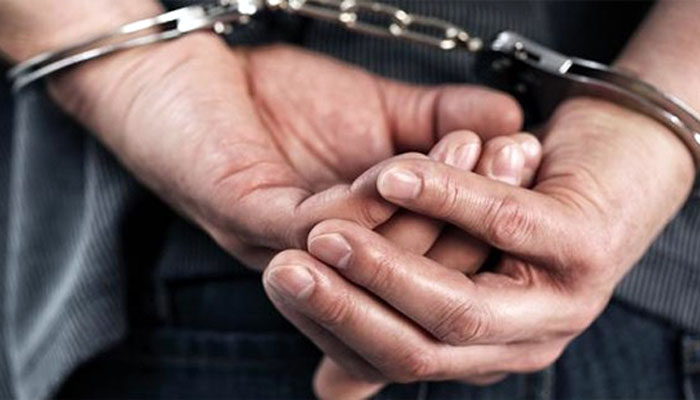 Turkish authorities issued detention warrants on Monday for 119 people who used to work for private schools in Ankara that were shuttered by the government over alleged links to the Gülen movement, which is accused of being behind a failed coup last year.

According to the T24 website, the Ankara Public Prosecutor’s Office issued the detention warrants as part of an investigation into the movement. The movement strongly denies any involvement in the coup attempt.

The 119 suspects are accused of having used ByLock, a smart phone app that Turkish authorities claim was used as a communication tool among the followers of the movement.

(Parts of this story first published in TurkeyPurge.com)