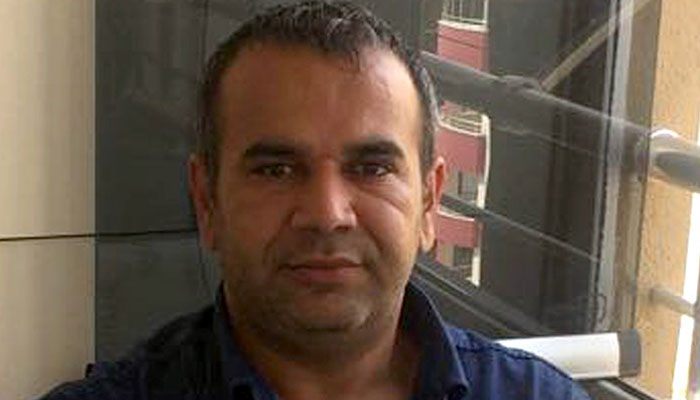 Durmuş Ali Çetin, a former police officer who was dismissed from his job by government decree 10 months ago, was found dead at his home in İstanbul on Saturday, apparently having committed suicide.

According to the Doğan news agency, Çetin fell into a depression after he had difficulty repaying a loan he secured to buy the house in İstanbul.

He moved to Kahramanmaraş’s Afşin district, where his family has been living since he was fired.

Çetin recently went to İstanbul to sell the house, but his family hadn’t heard from him in a while.

Police entered the house on Saturday and found Çetin dead after the family reported him missing.

He was buried in Afşin following a religious ceremony.

Çetin was dismissed over alleged links to the Gülen movement, which is accused by Turkish authorities of being behind a failed coup last year. The movement denies the allegations.