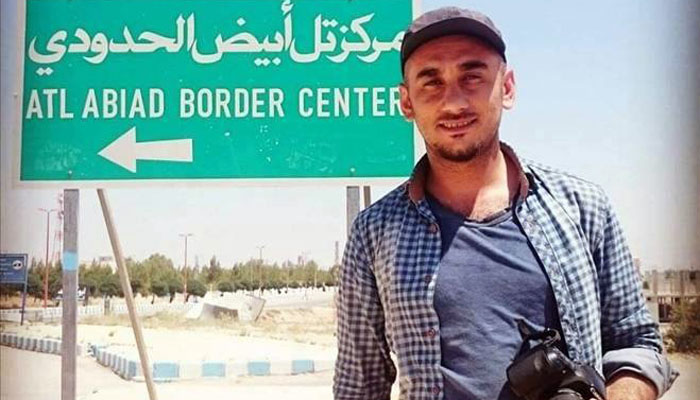 According to Turkish media, Damar visited a courthouse in Mardin’s Kızıltepe district to testify to a prosecutor for accusations earlier lodged against him.

The prosecutor overseeing his case sought Damar’s arrest on charges of disseminating the propaganda of a terrorist organization on social media.

Damar was sent to the Mardin E-Type prison after a court ruled for his arrest on Saturday.

Turkey has arrested more than 275 journalists over the past year. According to the International Press Institute (IPI), 171 of them still remain in prison.