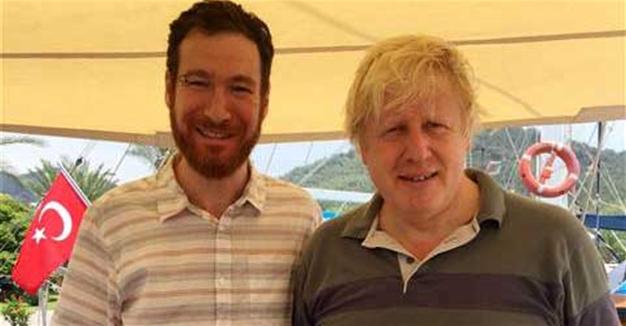 According to the report, Johnson, his wife and his four children landed at the Dalaman airport, arrived at a Turkish resort in Muğla’s town of Göcek via a gulet sailboat and left Turkey on Tuesday after a weeklong holiday.

Johnson and his family visited the bays of Göcek, Dalyan and Fethiye during their holiday.

Speaking to Doğan, the Johnson family’s travel agency’s founder, Özgür Özdemir, said Johnson has been visiting Turkey on summer holidays for the past two years.

“He [Johnson], his wife, and children were very pleased with this year’s holiday. He told us they will come again next year,” he said.