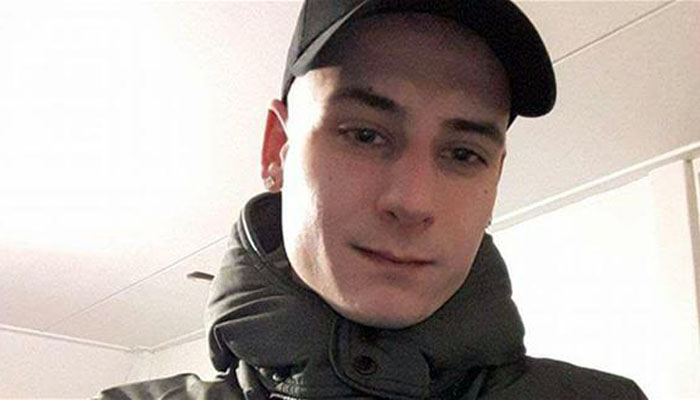 Joey Hoffman, a 22-year-old Dutch tourist who was holidaying in Turkey and has been missing since July 8, was found dead in the Silifke district of southern Mersin province on Monday.

According to the Doğan news agency, Hoffman’s body was found in a dry streambed near Narlıkuyu by a rescue dog brought from Ankara as more than 80 rescue workers searched for him.

Hoffman’s body was taken to the Silifke State Hospital mortuary after a prosecutor concluded a crime scene investigation. Initial reports said there was no sign of foul play; however, police launched an investigation and questioned around 100 people near the scene.

Hoffman‘s friends, Bjoen Breukers and his wife Sebahat Derya Ün Breukers, who were also missing since July 8 after they rented a car to travel around Turkey’s Mediterranean region, were recently found by Turkish police.

According to reports in the Dutch media in early August, Bjorn Breukers had been admitted to a Silifke hospital on July 9 in serious condition with various injuries, kidney failure, scratches on his body and possible traces of violence on his face. The doctors at the hospital put him in intensive care and alerted the authorities.

Two hours later, his wife Derya showed up at the hospital. Breukers discharged himself, against doctors’ advice. He and Derya left the hospital after midnight with Breukers still in his hospital gown.

According to the Nltimes.nl website, Tarsus Police Chief İlker Çetinkaya said the case of Hoffmann is “absolutely suspicious.”

He said Breukers had injuries on his body, but no deep cuts that would indicate he fell on the rocks at Narlıkuyu Beach, near Silifke.

“The Dutch authorities asked us to leave the case alone. We are doing that. The Netherlands is keeping an eye on the couple. Presumably they will leave Turkey soon,” he said.