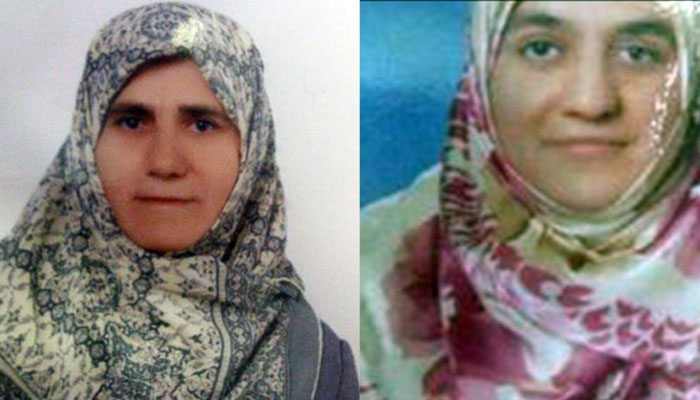 Turkish police detained an elderly woman and her daughter at İzmir Adnan Menderes Airport while they were preparing to embark on a pilgrimage to Saudi Arabia, for using the ByLock application, which authorities believe to be a communication tool among followers of the Gülen movement, accused by the government of being behind a failed coup last year.

According to a story on the AktifHaber website on Friday, a 70-year-old woman, known only as Kıymet, and her daughter were stopped at the airport’s passport control. They were detained by airport police for allegedly using the ByLock smart phone application.

Kıymet was planning to go on pilgrimage with her husband; however, her daughter accompanied her after husband was unable to travel due to cancer, AktifHaber said.

In a new wave of ByLock detentions in Turkey last week, more than a hundred people, including students, homemakers and even an elderly market vendor, were detained by police as part of a government witch-hunt against the Gülen movement.

The military coup attempt on July 15 killed 249 people and wounded more than a thousand others. Immediately after the putsch, the Justice and Development Party (AKP) government along with President Recep Tayyip Erdoğan pinned the blame on the Gülen movement. The movement strongly denies any involvement.