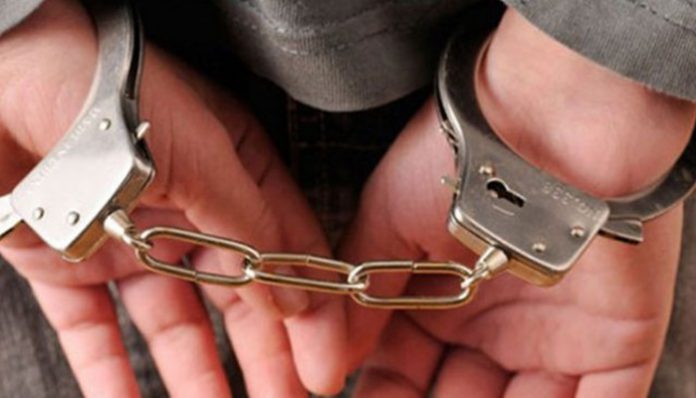 According to the report, Antalya anti-terror branch teams carried out an operation in Antalya, İstanbul, Kayseri, Diyarbakır and Bursa and detained 23 suspects, including Antalya HDP Co-chairs Songül Şarklı and İhsan Nergis and two lawyers.

The detained suspects, who are accused of illegal conduct, were allegedly preparing for a street protest on Aug. 15, the anniversary of the PKK’s foundation.

Police seized documents and pictures of armed militants, including the posters of jailed PKK chief Abdullah Öcalan, with whom Turkish authorities had conducted direct talks for several years until a truce in effect collapsed in the summer of 2015.

In the meantime, the Turkish government has been criticized for stepping up a crackdown on Kurdish politicians. There are currently 11 HDP deputies behind bars in Turkey. Trustees have been appointed to dozens of municipalities in the country’s predominantly Kurdish Southeast, while hundreds of local Kurdish politicians have been arrested on terror charges.