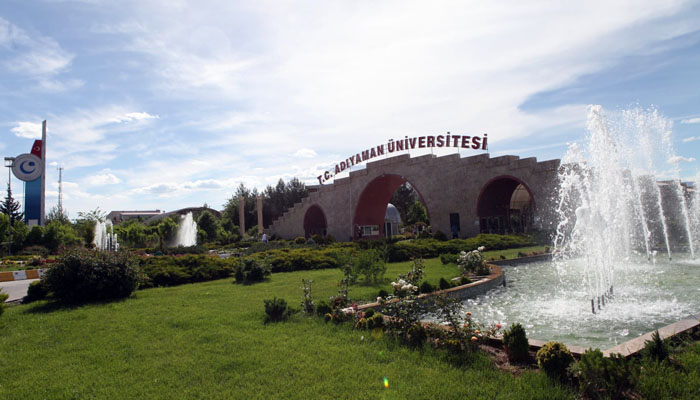 Turkey’s Adıyaman University on Tuesday said some members of a commission established to investigate the links of academic staff to the Gülen movement along with the commission chair had attended religious talks organized by the movement, which is accused by Turkish authorities of masterminding a failed coup last year.

In a statement from the university’s website, the Adıyaman University rector’s office admitted its commission members had earlier attended Gülen movement meetings but said it doesn’t pose any problem as it occurred before Dec. 17, 2013, the day Turkey’s Justice and Development Party (AKP) government declared the movement an enemy, following a graft probe launched against AKP members that same day.

The statement came after a story about a conversation among commission members went viral on social media.

According to the ArtiGercek.com website, the head of the commission asked a staff member who is suspected of having links to the Gülen movement whether he had ever attended any of the movement’s religious talks.

When the staff member said “Yes,” the commission chairman asked who had taken him there.

“Arif took me there,” was the response.

The chairman asked again: “Which Arif?”

“The one next to you,” the staff member said.

Then the chairman turned to the member whose name was Arif and asked: “Did you take him there?”

The chairman asked: “When did you take him there?”

Arif replied: “Don’t you remember, Sir? We took him there together.”

Turkey survived a military coup attempt on July 15 that killed 249 people and wounded more than a thousand others. Immediately after the putsch, AKP government along with President Recep Tayyip Erdoğan pinned the blame on the Gülen movement.

Although Fethullah Gülen, who inspired the movement, strongly denied any role in the failed coup and called for an international investigation into it, President Recep Tayyip Erdoğan and the AKP government initiated a widespread purge aimed at cleansing sympathizers of the movement from within state institutions, dehumanizing its popular figures and putting them in custody.