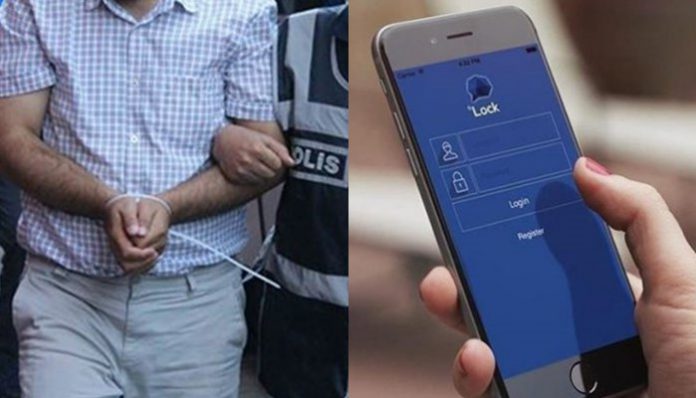 Turkish police on Tuesday detained six people in Kayseri on accusations that they use a smart phone application known as ByLock, the Birgün daily reported.

According to the report, six alleged ByLock users, including dismissed policemen, teachers, engineers and doctors, were detained as part of an investigation into the faith-based Gülen movement, which is accused by the Turkish government of masterminding a failed coup attempt on July 15, 2016.

The military coup attempt on July 15 of last year killed 249 people and wounded more than a thousand others. Immediately after the putsch, the Justice and Development Party (AKP) government along with President Recep Tayyip Erdoğan pinned the blame on the Gülen movement and initiated a widespread purge aimed at cleansing sympathizers of the movement from within state institutions, dehumanizing its popular figures and putting them in custody.