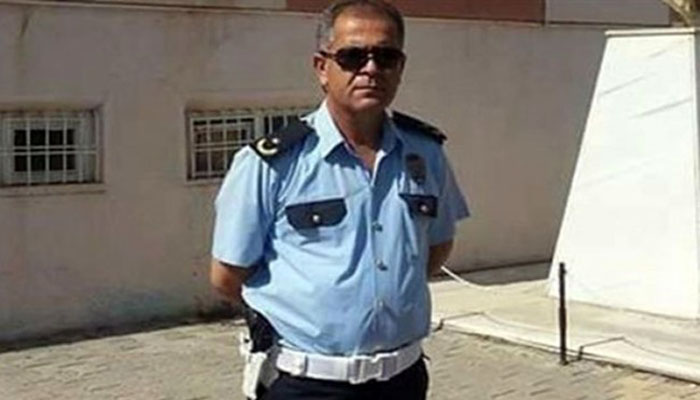 Fifty-two-year-old Ahmet Tatar, a police chief who was arrested as part of an investigation into the Gülen movement in Osmaniye province, has died in prison, the TR724 website has reported.

According to the Thursday report, the administration of Osmaniye Prison said Tatar died of a heart attack after he was taken to Osmaniye State Hospital on Tuesday when he complained of pain in his chest.

Tatar retired in 2015 as chief of the Diyarbakır Police Department’s traffic division.

A total of 29 individuals, among whom are police officers, prosecutors and teachers, have been found dead in Turkish prisons since a failed coup attempt last year, causing serious concern about the fate of thousands of civilians who are being kept in jail in poor conditions across the country.

In April, Kadir Eyce, a 33-year-old police officer who was jailed due to alleged links to the Gülen movement, died, several weeks after he was released from prison due to health problems.

Pictures posted on social media by Eyce’s family also revealed the extent of the ill-treatment against the jailed police officer.

Turkey survived a military coup attempt on July 15, 2016 that killed 249 people and wounded more than a thousand others. Immediately after the putsch, the government along with President Recep Tayyip Erdoğan pinned the blame on Turkey’s Gülen group.

The group denies any involvement in the coup attempt.

According to a tally by TurkeyPurge.com, nearly 146,000 people have been dismissed from government jobs, more than 122,00 detained and almost 57,000 arrested over links to the movement.