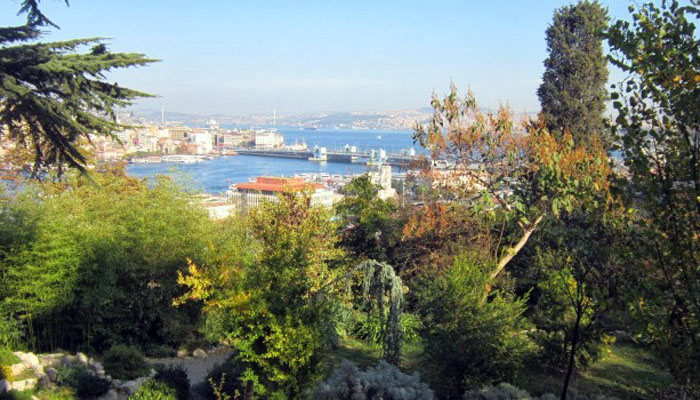 The Alfred Heilbronn Botanical Garden at İstanbul University, which was established by Turkey’s founder Mustafa Kemal Atatürk and is one of two arboretums in Turkey registered on a list of international botanical gardens, has been transferred to the İstanbul Mufti’s Office, a Tuesday report in the Sözcü daily said.

According to the story, the transfer of the botanical garden took place in 2015 and was revealed after Fazıl Uğur Soylu, a main opposition Republican People’s Party (CHP) executive member from İstanbul’s Fatih district – where the garden is located – wrote an official letter to the Prime Ministry Communications Center (BİMER) questioning the reason behind the move.

The response from BİMER said the garden has been allocated for the use of the mufti’s office.

Speaking to the Birgün daily on Monday, Soylu asked, “What could the mufti possibly use the area for?”

“Is the administration trying to create an office of Shaykh al-Islam as in Ottoman times?” he added.

According Sözcü, the home of Shaykh al-Islam – a mufti in Ottoman times – was located in the garden.