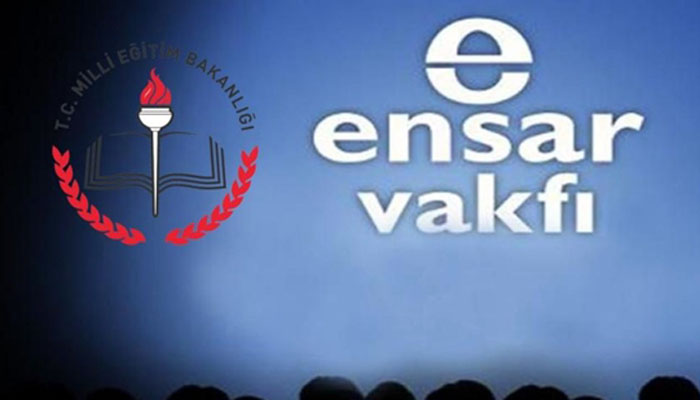 Main opposition Republican People’s Party (CHP) Deputy Chairwoman and Bursa deputy Lale Karabıyık has criticized an agreement between the Education Ministry and the Ensar Foundation, which came to public attention after the revelation of a sexual abuse case involving 45 children in March 2016.

Speaking at a press conference on Tuesday, Karabıyık said the agreement between the Education Ministry and the Ensar Foundation to work jointly in planning and organizing of extracurricular activities in the fields of arts, culture, sports and the sciences simply takes the foundation under government protection.

Bringing to mind the scandal that the foundation is widely remembered for, Karabıyık said it is unacceptable for foundations to be given such broad roles and responsibilities in public schools.

In March 2016, Turkey was shaken by news of a child abuse scandal in the central province of Karaman. As many as 45 boys were allegedly abused by a male teacher in houses operated by the pro-government Ensar Foundation in the province.

The defendant, Muharrem B., (54), who was charged with “sexual assault of a minor,” “deprivation of freedom” and “coercing a minor to read and watch obscene material,” was taken into custody on March 4 and later arrested. He was handed down 508 years in prison in the case.

The then-Family and Social Policies Minister Sema Ramazanoğlu attracted criticism when she said just because such an incident of child abuse happened once, the Ensar Foundation cannot be defamed because it is a foundation offering many important social services.