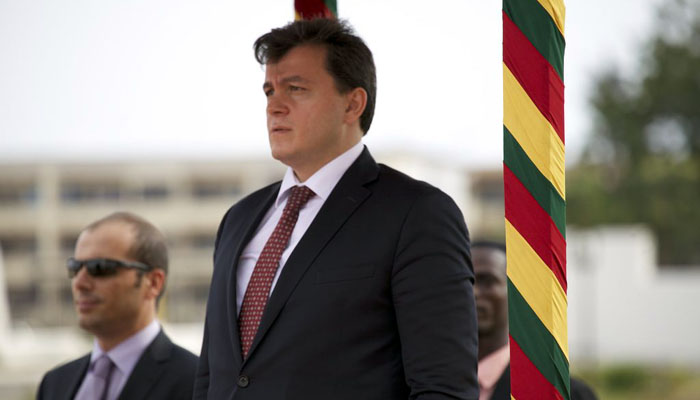 Şentürk Uzun, Turkey’s former ambassador to Ghana, has been put in pretrial detention over his alleged links with Gülen movement, the state-run Anadolu news agency reported on Saturday.

Detained on July 26 in Istanbul’s Kadıköy district as part of an investigation into the Gülen movement, which is accused by by the government of masterminding a July 15, 2016 coup attempt, Uzun was arrested on accusations of membership in a terrorist organization. The movement denies involvement in the failed coup.

Anadolu said Uzun has been under investigation due to his alleged use of ByLock, a mobile app that Turkish authorities claim to be the top communication tool among followers of the Gülen movement.

A former deputy governor in Ankara, Uzun served as Turkey’s ambassador to Ghana from September 2013 to August 2014. (Turkey Purge)