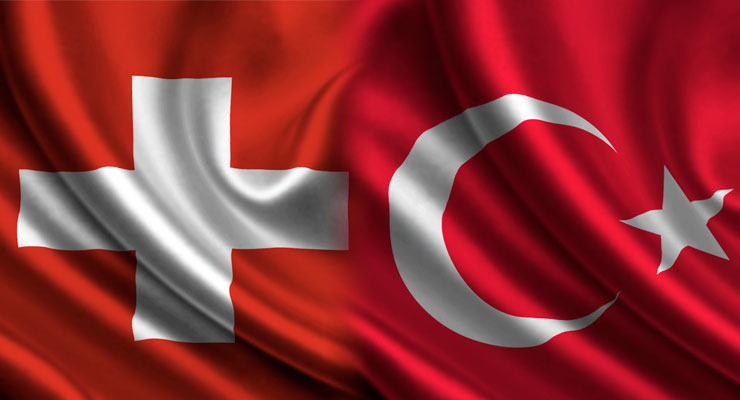 The Swiss foreign ministry issued a statement on Wednesday warning travelers to Turkey against entry and exit bans and imprisonment without due process.

The statement drew attention to the state of emergency, declared in the aftermath of a botched coup attempt on July 15, 2016 which has given the Turkish government the authority to limit fundamental rights and freedoms, and said: “In addition, during this state of emergency, imprisonment without court rulings as well as entry and exit bans could be ordered.”

Referring to the increased tension in Turkey in the wake of a referendum in April, which proposed changes to the constitution, the foreign ministry reminded Swiss nationals that their critical social media posts about Turkey would not be tolerated.

The foreign ministry also advised the Swiss to be careful about their remarks and attitudes that might be perceived as insulting the Turkish state and its leaders to avoid punishment.

Germany also told its citizens last week to be cautious while travelling to Turkey as tension escalated between the two NATO allies after the arrest of human rights activists, including a German national and Turkey director of Amnesty International in Turkey.