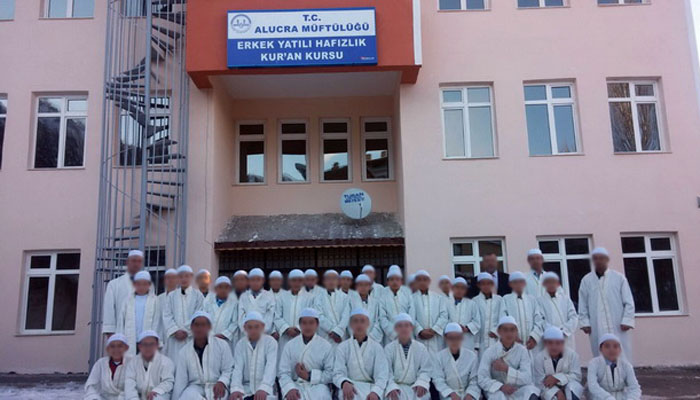 A court in Turkey’s northern province of Giresun on Wednesday sentenced an assistant Quran instructor to 217 years, four months and 15 days in prison for sexually abusing nine male students aged between 9 and 13 who were attending Quran memorization courses last year.

According to the decision by the Şebinkarahisar High Criminal Court in Giresun on Wednesday, Halil İbrahim U., who was working as assistant instructor at the Alucra Boys Boarding Quran Course, was convicted on charges of sexual abuse of children and depriving them of their freedom.

İbrahim U. was detained on Aug. 23, 2016 following complaints filed by the families of the students who were victims of the sexual abuse and was subsequently arrested on Aug. 30.