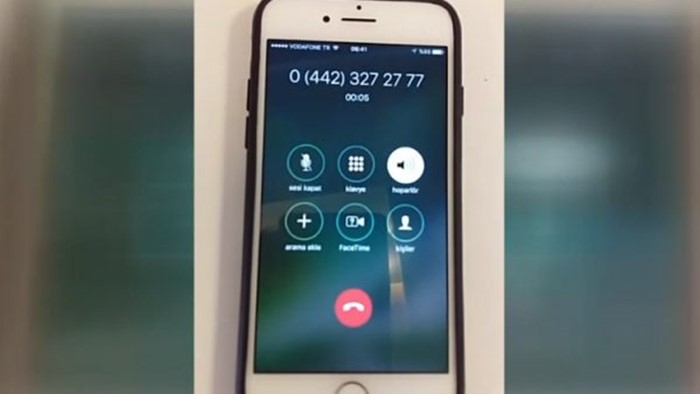 A regional court in Turkey welcomes callers to its switchboard with music used by President Recep Tayyip Erdoğan during election campaigns, the Sözcü daily reported on Saturday.

The telephone exchange of the Erzurum Regional Court of Justice plays the “Dombra,” a Turkish nationalist song that was used by then-Prime Minister Erdoğan in his campaign for the March 30, 2014 local elections, when people call the court.

Uğur Işılak, who adapted the “Dombra” for the ruling Justice and Development Party’s (AKP) election campaign by replacing the original lyrics with those praising Erdoğan, was elected as a member of parliament from the AKP in the 2015 elections.

Çiğli State Hospital also came to attention after using the “Dombra” as music for its phone exchange.

On the anniversary of a failed coup attempt on July 15, Turkish GSM operators played a 15-second message from President Erdoğan before any calls could commence, including emergency calls.

The message was reported to have been orchestrated by the Turkish Telecommunications Authority (BTK).

“Enough is enough… He confronts you even on the phone… After all those insults [Erdoğan had targeted main opposition Republican People’s Party (CHP) leader Kemal Kılıçdaroğlu], this is what… Like a nightmare…” said CHP deputy Aykut Erdoğdu in a tweet posted in reaction to the GSM operators’ Erdoğan message.