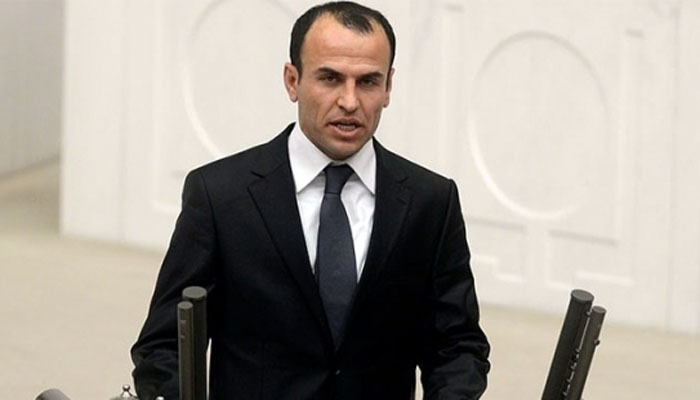 The Justice and Constitution Joint Committee in the Turkish Parliament on Friday recommended removal of the parliamentary immunity of pro-Kurdish Peoples’ Democratic Party (HDP) Şırnak deputy Faysa Sarıyıldız and referred the matter for debate in the General Assembly.

According to the T24 website, the committee made the recommendation because Sarıyıldız had not attended five consecutive General Assembly meetings in Parliament from October to December 2016.

Sarıyıldız, along with HDP Van deputy Tuğba Hezer Öztürk, was referred to the parliamentary joint committee for removal of immunity from prosecution on May 24.

A sub-commission was set up to evaluate Sarıyıldız and Öztürk’s status due to their repeated absences from Parliament.

There are currently 11 HDP deputies behind bars in Turkey as the ruling Justice and Development Party (AKP) government stepped up a crackdown on Kurdish politicians last fall. Trustees have been appointed to dozens of municipalities in the country’s predominantly Kurdish Southeast, while hundreds of local Kurdish politicians have been arrested on terror charges.