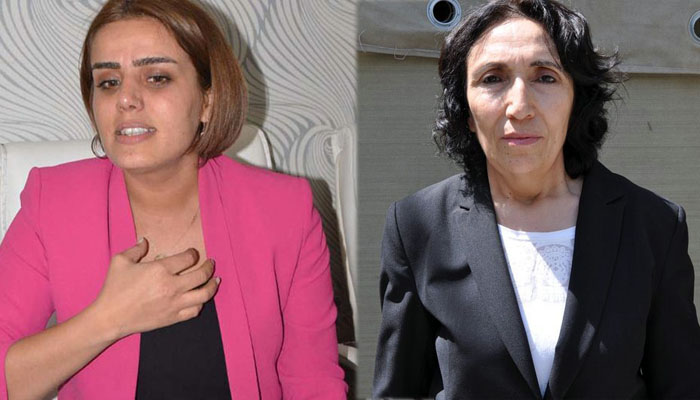 According to a story on the T24 website, the court decided to issue the warrant after the two HDP deputies failed to appear at earlier hearings.

The Diyarbakır court took the decision after a prosecutor objected Anlı’s release.