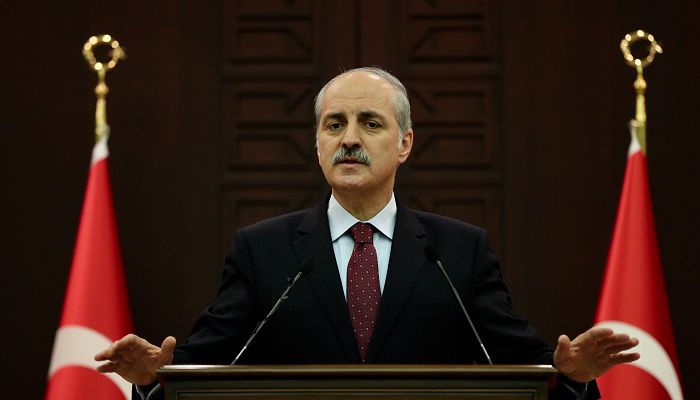 Turkish Deputy Prime Minister Numan Kurtulmuş has announced that 111,240 civil servants have been dismissed from their jobs since a botched coup attempt on July 15, 2016.

Kurtulmuş, who made a statement at a ruling Justice and Development Party (AKP) group meeting in the Turkish Parliament on Monday, said 111,240 civil servants were dismissed under 26 government decrees while 33,180 others were suspended.

As a result of objections made to a state of emergency commission, 35,639 civil servants were reinstated to their jobs, added Kurtulmuş.

The state of emergency (OHAL) was declared immediately after the coup attempt last year. Turkish government accuses the faith-based Gülen movement of mounting the coup, a claim the movement strongly denies.

The government initiated a widespread purge aimed at cleansing sympathizers of the movement from within state institutions, dehumanizing its popular figures and putting them in custody.

A recent government decree that went into effect on Friday dismissed a total of 7,348 people, including 302 academics, from state institutions.

Referring to the economic sanctions on businesses affiliated with the Gülen movement, Kurtulmuş said 966 companies and their 4,888 properties have been seized and transferred to Turkey’s state-run Savings Deposit Insurance Fund (TMSF).

The Turkish government has been confiscating the private property of non-loyalist businesspeople without due process on unsubstantiated charges of terrorist links for several years.