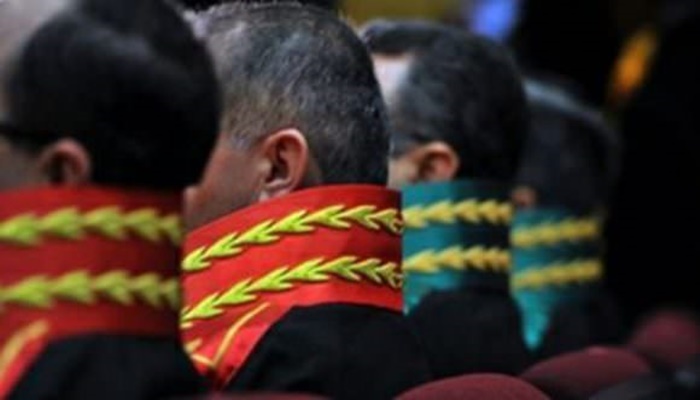 The first chamber of Turkey’s Board of Judges and Prosecutors (HSK) has replaced 154 judges under a summer decree, the Diken news website reported on Friday.

Judges demanding a review of the decision concerning their replacement have been asked to submit petitions by July 17 via the National Judiciary Network Information System (UYAP).

The name of the Supreme Board of Judges and Prosecutors (HSYK) was changed to the HSK and its number of members was dropped to 13 from 22 after a constitutional referendum on April 16 declared the “yes” campaign as the winner with 51.4 percent of the vote, paving the way for the country to shift to an executive presidency.

The Turkish government is being widely criticized for taking the judiciary under its control and imposing pressure on its members to make politically motivated decisions. The government has removed thousands of judges and prosecutors from their posts on coup charges since a failed coup attempt on July 15, 2016.