Turkey bars German MPs from visiting NATO base in Konya 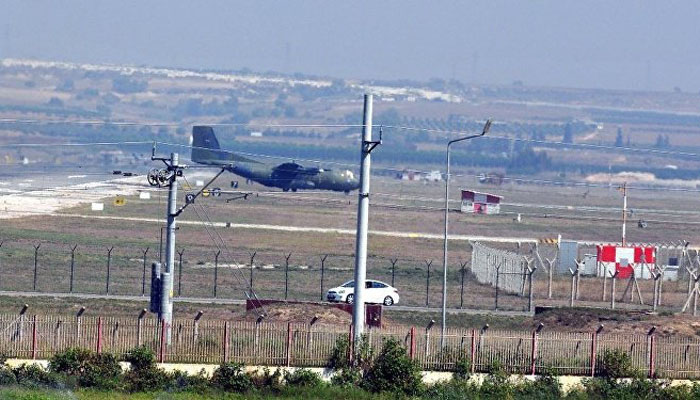 Turkey has prohibited German parliamentarians from visiting their soldiers serving in a NATO mission on an airbase near Konya.

According to dpa international, Wolfgang Hellmich, chairman of the Bundestag’s defense committee, said Turkey had asked that Monday’s planned trip be “postponed” because of the state of relations between Berlin and Ankara.

The visit by lawmakers to the base in Konya was planned for Monday. NATO AWACS surveillance planes are based there, and part of their crew is German.

Berlin said earlier this month that Ankara had approved seven Bundestag members visiting the Konya base, where between 20 and 30 German soldiers are stationed as part of the international fight against the militant Islamic State in Iraq and the Levant (ISIL).

Hellmich said Turkey’s decision to cancel the visit was conveyed to the foreign ministry in Berlin on Thursday evening.

The Bundestag decided to relocate its troops from İncirlik Airbase in southern Turkey to Jordan last month after Turkey repeatedly rejected attempts to gain lawmakers access to its soldiers.

The relations between the two countries are strained due to several issues, including Berlin’s refusal to extradite asylum seekers Ankara accuses of involvement in last year’s failed coup against the Turkish government, while Berlin is demanding the release of imprisoned Turkish-German journalists who were put in jail on terror charges.