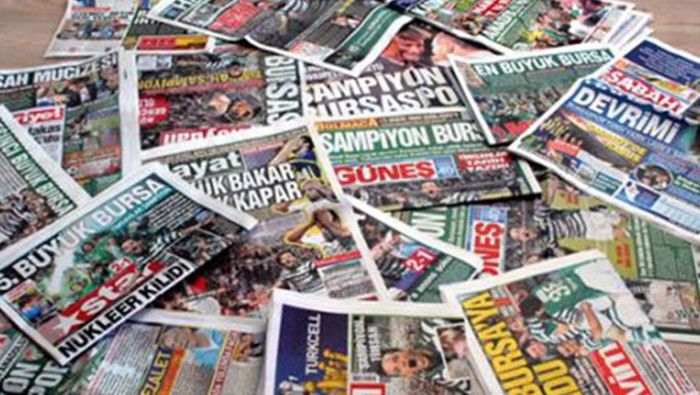 The joint declaration, titled “The Initiative of Combatting Racism and Discrimination in Media,” said: “We strongly condemn all the media organizations, reporters, writers, social media users who publish racist news and target our Syrian brothers and sisters.”

The declaration was released after a Syrian woman, who was nine months pregnant, was raped and murdered with her 10-month-old baby in Sakarya province.

Editors-in-chief, news directors, columnists, journalists and writers signed the declaration which calls on the government to act against media organizations spreading racist news and provoking hatred of refugees.