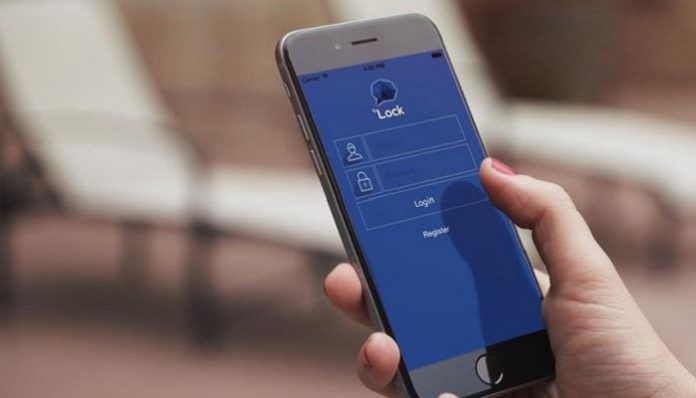 Turkish police teams on Friday detained 57 individuals from various professions in İstanbul’s 32 districts on the grounds that they use a smart phone application known as ByLock.

The detainees are accused by the İstanbul Chief Public Prosecutor’s Office of being followers of the faith-based Gülen movement, which is claimed by the Turkish government to have masterminded a failed coup attempt on July 15, 2016. The movement strongly denies any involvement in the putsch.